The phone always rings when I don’t want it to

The moments when I’d be fighting a war or two

With myself; That’s always when the phone rings;

Though hesitant at first , I’d pick it up,

Trying desperately to be a grownup,

On the other line, a concerned voice would speak,

“Dear..Are you alright ?”,it would ask with a squeak

With that, as if a weird switch was pressed,

In automatic response to the question voiced

Tears would roll down, and lips would shiver,

The quite sobs leading to a mighty river.

“Amma!”..thus would be my mellow reply,

Unable to hide my emotions or lie,

Relief and grief, all at once

Would battle to take dominance

Of my heart; But she would know

About the storm raging on

And she would say,

With just that, I’d begin to calm down…

15 thoughts on “The phone call” 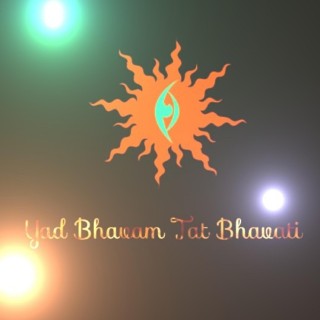 Ramblings of a retiree in France

Devotionals on A COURSE IN MIRACLES, A COURSE OF LOVE, THE WAY OF MASTERY, CHOOSE ONLY LOVE, and MIRARI . . .with Celia Hales